Learn The Ins And Outs Of Education Tax Breaks

If you have one or more children in college, or your offspring will be heading to college or university soon, you already know about the ever-rising cost of higher education. It's not unusual for a year at an elite university to cost $50,000 or even more. Suppose you have three children who have the grades to get into top-notch colleges and each one spends four years at such a school. That's a total cost of at least $600,000!


Although federal tax laws provide some relief to parents in the form of two higher education credits and a tuition deduction, those tax breaks are phased out for upper-income taxpayers. What's more, you can claim only one of those tax benefits in a year. Here's what's available:


1. American Opportunity Tax Credit (AOTC). The AOTC, formerly known as the Hope Scholarship credit, recently was made permanent by Congress. The credit equals the sum of 100% of the first $2,000 of qualified tuition and related expenses and 25% of the next $2,000 of such expenses, for a maximum annual credit of $2,500. But you could claim the credit for each child who's in college, so if you have three kids in school at the same time, you could claim a maximum credit of $7,500 in that year.

Under another recent tax law change, the AOTC now applies to the first four years of a student's higher education. Previously, it was limited to just two years. Furthermore, you're allowed to receive up to 40% of the value of the AOTC as a tax refund, up to a maximum of $1,000, in the unlikely event that you have zero tax liability.

2. Lifetime Learning Credit (LLC). Unlike the AOTC, the LLC is on the books permanently, but it is generally not as beneficial as its close cousin. It is equal to 20% of the first $10,000 of qualified expenses, for a maximum of $2,000. And that limit applies to each taxpayer, not each student. So for those parents with three children in school at the same time, the maximum credit remains $2,000. What's more, unlike the AOTC , the LLC can't result in a tax refund. 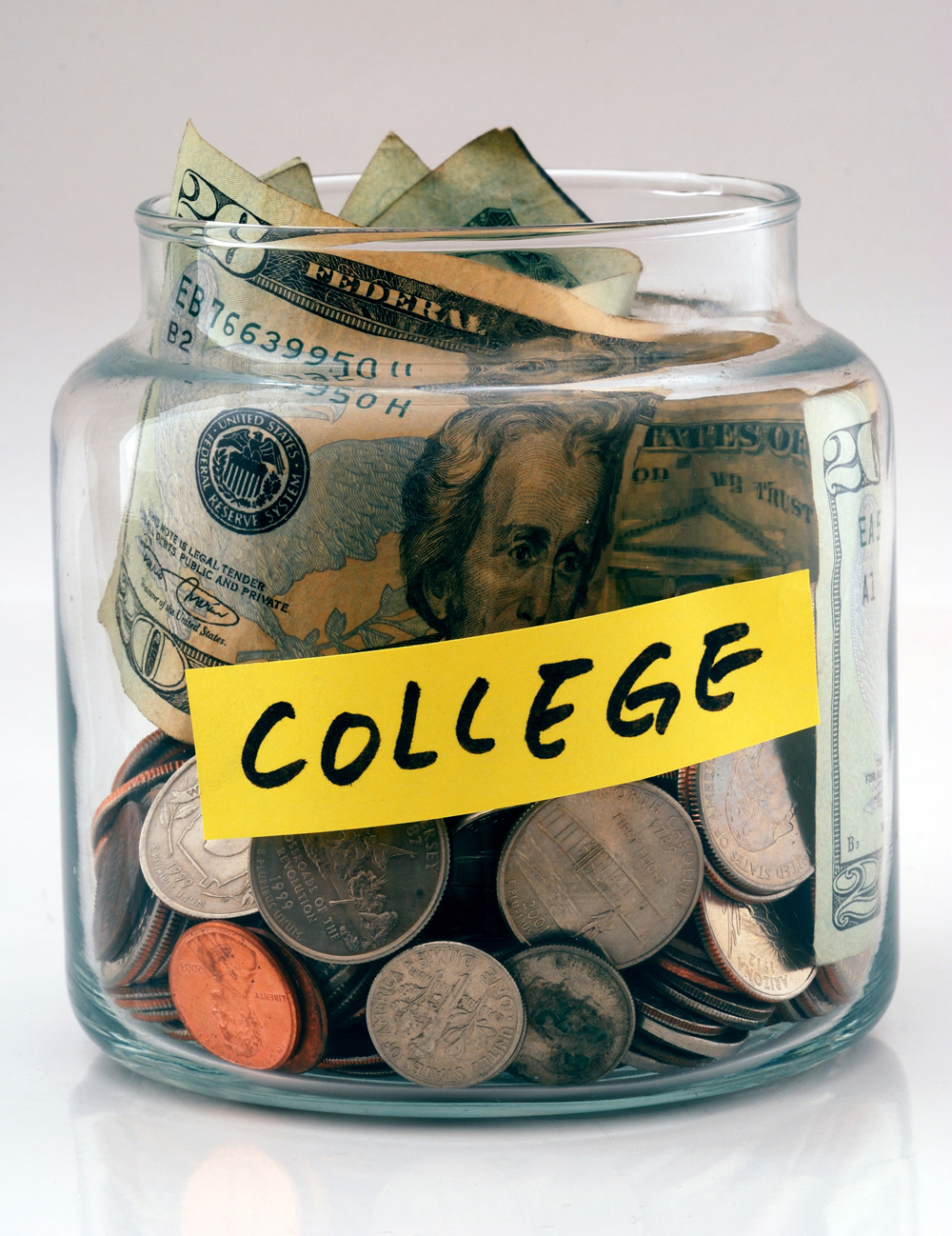 Remember that you can claim only one of these three tax breaks in a given year, even if you don't exceed the phaseout limits. Because those cutoffs are relatively low, and because the tax relief they offer won't make much of a dent in the overall cost of sending a child to college, most parents will need to look elsewhere for tax benefits. Consider the advantages of college saving devices such as Section 529 plans and Coverdell Education Savings Accounts (CESAs).


Section 529 plans can prove to be especially valuable because they have very high contribution limits and the money you contribute to a plan is invested and can compound over time. You aren't taxed on investment earnings in a plan and distributions for most college expenses also aren't taxed. And if there's money left over after one child finishes school, you can transfer the account to a sibling.


CESAs aren't as attractive as 529 plans because CESAs have an annual contribution limit of $2,000, although if you begin putting in money when a child is very young it could add up to a decent amount of education savings, and the assets in these accounts also can grow without any current tax. Moreover, a CESA can be tapped to pay for private school education before a child enters college. That's not allowed with Section 529 plans.