The Federal Reserve System’s aggressive rate-hike campaign of 2022 is likely to be dialed back when U.S. central bankers meet in two weeks but is far from over. #interestrates #inflation #wealthmanagement https://lnkd.in/e84Ka7Ze 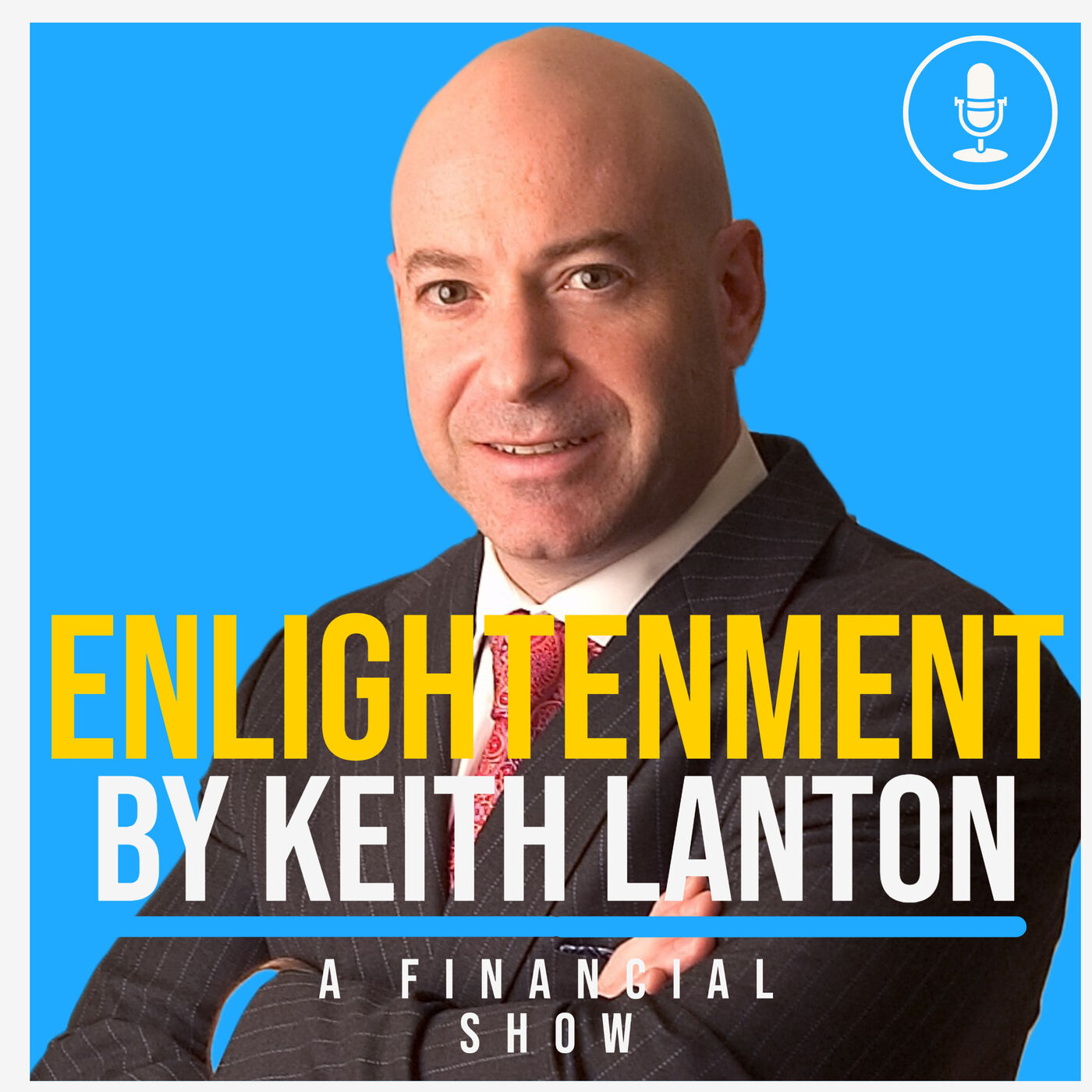